2018: An important year for fashion, design and politics in Mexico 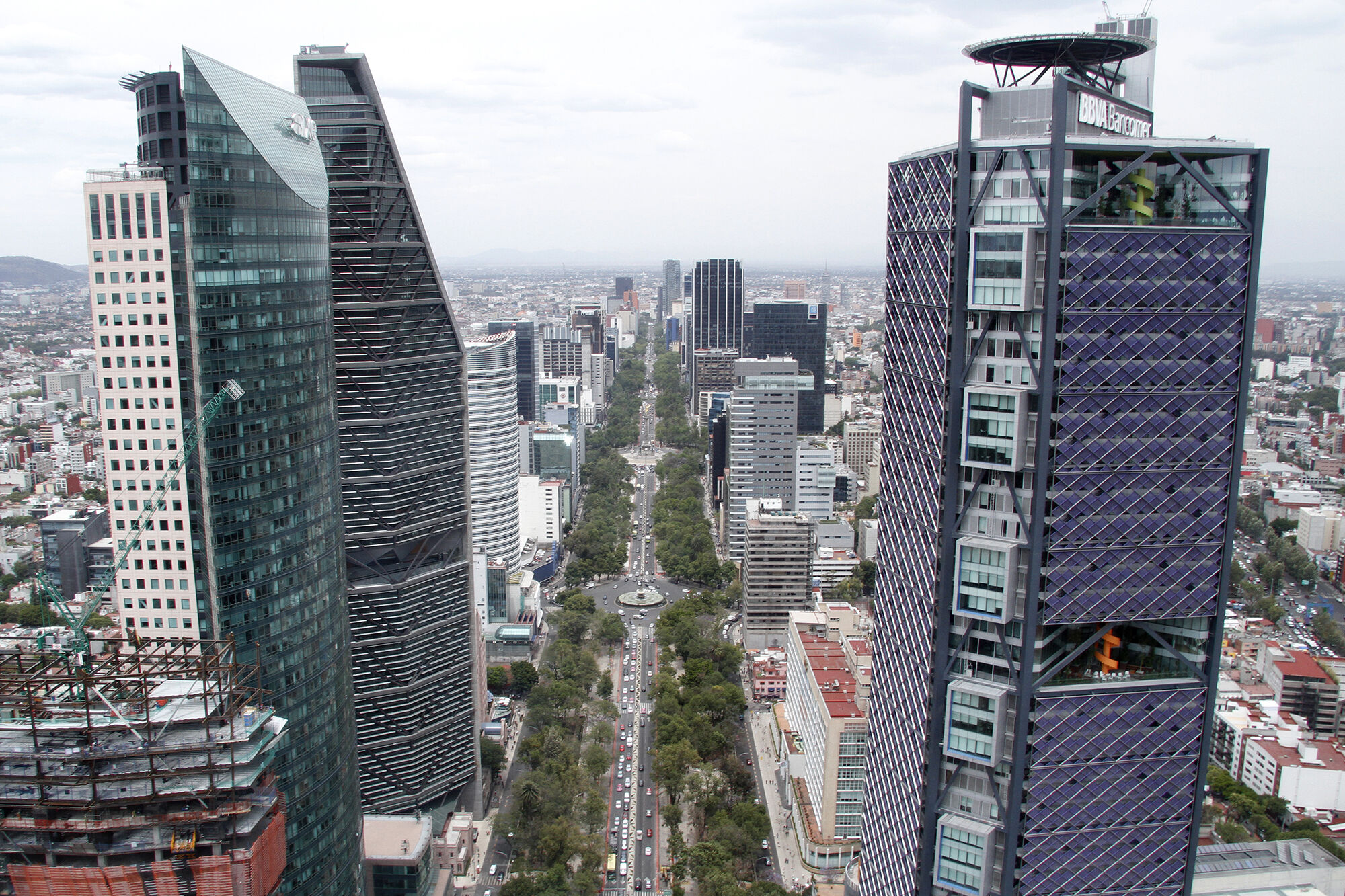 LAST YEAR WAS FULL OF SUCCESS AND SET THE FOUNDATION FOR A 2018 FULL OF CHALLENGES EVEN MORE CHALLENGING AND WHICH RESULTS WILL MAKE A CHANGE IN THE MEXICAN SOCIETY.

The last few years, creative industry of Mexico demonstrated that the famous “We are in Mexico, that does not happen here” or “Mexico is not ready for this change” are ideas completely outdated. This year, the challenge is bigger.

In 2018, we are expecting transcendental events in various level: social, cultural and political, for which we have been preparing.

Starting from our belief that creatives industries are the breaking point in the change that we want to see in the country, we have approached their actors, in a systematic way, in depth and taking into account the diversity of their expressions, to understand the movement that are happening.

2018, year which celebrates the nomination of the World Design Capital is present with activities and events starting on March and ending on October (month of design for excellence).

It’s also the opportunity to inquire about the city and the coexistence that is generated, as well as opportunity that may arise for the creative community which will have the eyes of the all world on Mexico and its talents.

Collaboration will have to be the new currency in this sector to add, and make a single front that demonstrates the national talent from the architecture, design (in its all facets) and the city.

This industry is most of the time judged as inhuman, ordinary and , speaking especially for our country, unnecessarily. This year, we will tackle fashion in México from 3 axes:

We will pay great attention to the way in which fashion is approached in WDC, we will see what  the new Mercedes-Benz Fashion Week has to offer or if it stayed in a comfort zone and above all we will approach the fashion creators to know how we can promote the responsible growth of this industry.

This year is complicated and full of uncertainty in political and economic areas. This year we will have to vote for the new president of the Republic, there will also be elections in the city of Mexico and also in other states of the country to choose governors, deputy and senator.

Thinking of some characters and projects as Pedro Kumamoto and Wikipolitic, we will be witnesses and participants in a new wave of politics made up of citizens who are determined to make “country” and “city” in a new way.

With a vast offer of communication, the opportunity comes to keep us informed and forms a criterion in this regards, but what will happen to culture? What propositions for this sector? Significant dates and events will be in the sights as the reconstruction of the city of Mexico and states affected by  September earthquakes, as well as the 50th anniversary of an event that marked the country forever: Mexico 68.

The necessity to inform us is more latent and we demand the government we deserve, one that is up the needs we have as citizens and that drives the country for better development.

*This notice was made in collaboration with Abigail Quesnel, Cristina Cruz, Lorena Canales, María Nájera.