Design and Art platforms in Mexico in 2018 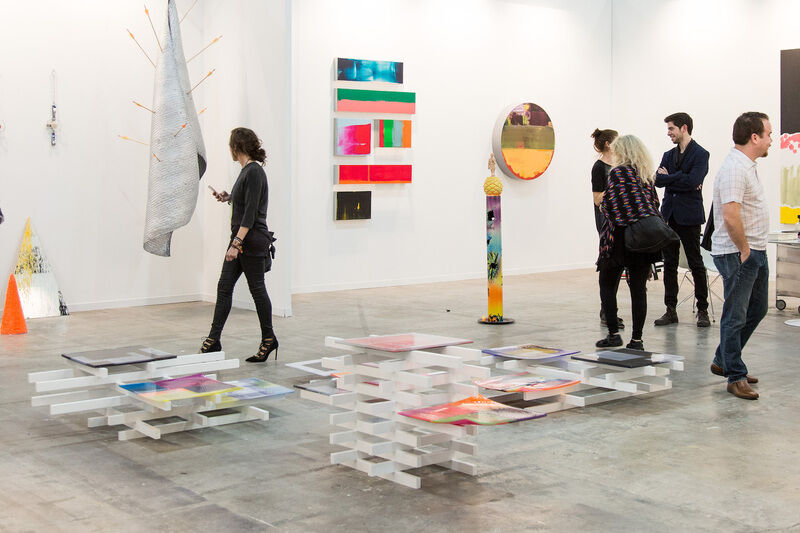 ORGANIZE YOUR AGENDA TO ASSIST ALL DESIGN AND ART EVENTS WHICH ARE SCHEDULED FOR 2018.

Events organized with the objectives of positioning, exhibiting and creating a culture of design and art in Mexico. Either through public events, conferences, installations, and dialogues between the public, academia and professionals.

In the city of Tapatía, Campamento creates ties between designs and consumers to generate community feeling in Mexico. At the beginning of 2018 they will be the 1st edition in American colony in Casa Bosque. Built by the architect Juan José Barragán in 1930. Under the platform “Linterna” you can meet a select sample of new talent and projects that for their proposal and experimental nature illuminate the direction to follow the national design.

“Brújula” is the space for the recognition, the exposition and the sale of consolidated proposals for national design. We will see confirmed design as : Esrawe Studio, La Metropolitana, Mumo, among others.

As every year, Zona Maco presented us the best of contemporary art. In this edition 2018, they will celebrate they 15 birthdays with more than 150 international exhibitions, conferences, and parallel activities. It will take place in Citibanamex. For design section for his eighth edition, there is an exhibition with more than 30 expositors with limited edition produced from 1920 to ultimate tendency.

Material celebrates his fifth edition in Frontón México, an Art Deco sports arena. It will house the independent art fair, presenting 75 galleries from 18 countries and 33 cities. This edition will be the bigger never seen with international expositors; national and international gallery. As highlight, Michelangelo Miccolis come in this fair as performance programmer. With two construction acclaimed by critics but never exposed in Mexico.

During last MBFWM edition, took the city of Mexico approaching different part of the city. A commuter train, Revolution, and Paseo de la Reforma monument, where we were the witness of the presence of fashion news offers. We are waiting for these two editions to present us the collections fall-winter 2018 and spring-summer 2019.

Be a designer, are the words that describe this festival. With the objective to generate creatives platform Outstanding in all aspects of the design and training of local creative industries, to raise their quality standards and generate collaborative networks.

In the city of Puebla and during 17 days, Besign Mexico will expose in the manner of workshops, expositions, discussions, installation and urban dynamics. The design in several of its area: strategic design, animation, illustration, gastronomic, editorial, architectural, industrial and until contemporary art. With events in 10 places in the city of Puebla. Actually, Besign Mexico is promoting and boosting the Puebla’s nomination as UNESCO Creative City since 2016. 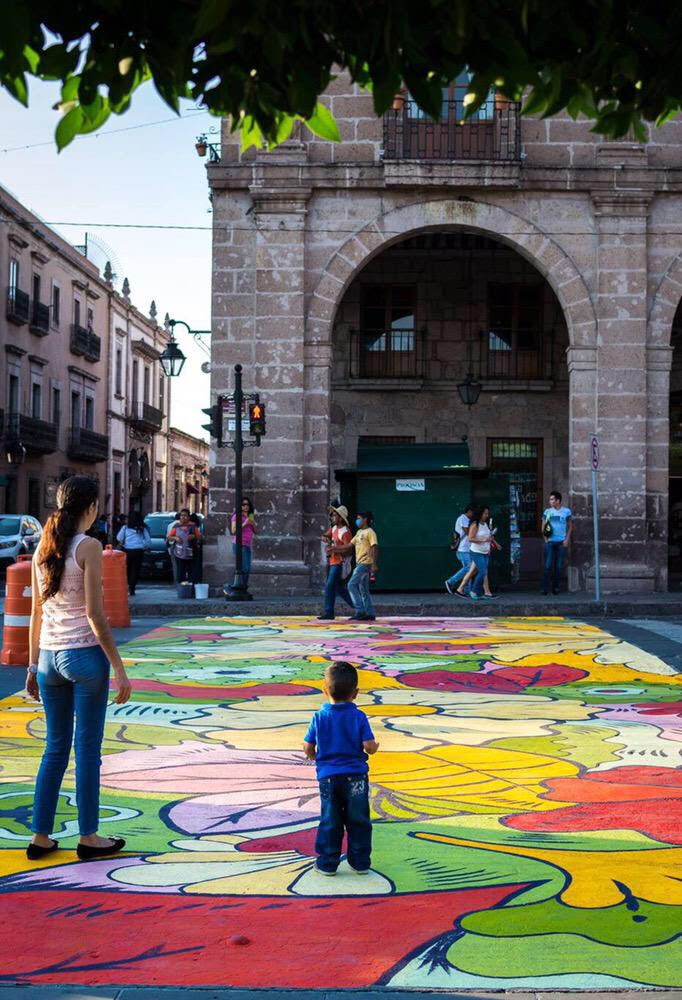 Support young emergent talent is one of the main objectives of DECODE. In the city of Monterrey this platform selects the “DECODE generation” with a call invites a talent from a selected state. The call and invited state will be revealed at the end of March. For this year, DECODE is preparing a book which compiles essays, writings, criticism, etc.. treating design in Mexico in its all forms.

MEXTRÓPOLI|City of Mexico, March the 17th-20th

Under the slogan “Live the extraordinary city”, Mextrópoli invites to imagine, build and live the city through architecture. With public officials, experts and decision makers presence, this festival connect architecture with citizens via dialogue tables about house, community, and city. Space public occupation will be at the charge of students and design studios at the international level. With more than 20 installations, besides we could enjoy workshop, conferences, and projection de cinema above architecture. For this year, Mextrópoli invites us to think about how to build Mexico after past September the 19th disasters.

The BICM worked as an incubator of graphics projects, since 1990. Created by Javier Bermúdez, the BICM takes place each two years. Where a call is launched and an award and exhibition at the Franz Mayer Museum. With the objective to motivate project and improve existing project, everything is in favor of graphic culture and the diffusion of graphic design. In this 15th edition, for the first time, there are 5 categories: cultural poster, social poster, ecological poster, socioeconomically poster and commercial poster. Student, designers and general graphics producer can sign. Registration started last month and the call is open until el fin de May 2018.

“Design is more than a discipline, is a powerful tool to whom need to transform and communicate”

With the inauguration of the design and architecture space of the city of Mexico was announced the general program of principal activities for next year. Taking place in March, Abril, and October with a cultural agenda divided in:

Having the objective to encourage the academic and creation of nets correlation between universities and design and architecture educative institutions offering talk cycles and activities focused on: design, innovation, architecture, urbanism, creative economy and public politics.

Having the objective to think about our society and the experience to live there and transform it from the design.

Create an agency with local initiatives generating a common calendar which strengthen in a common way independent efforts.

#FRENTEOCTUBRE is what is called the merger of these great events turning it into a platform front that will position the city as a contemporary creative destination on a global level offering design, creativity, and global technology.