‘CDMX RECEIVES THE 'BEST CITY' AWARD FOR ITS CULTURAL AND DESIGN OFFER BY THE LONDON MAGAZINE 'WALLPAPER'.

English design and architecture magazine Wallpaper recognized the CDMX with the 2018 Design Awards as Best City (1) in an award that organizes the medium to recognize the best of the creative industry throughout the year.

After announcing the judges and winners, an impressive photo is displayed on the website to announce Mexico City as winner detailing the reasons for this recognition: the initiatives from 19S with the group of architects ReconstruirMx, the most important festivals during the month of the design, the designation of World Design Capital and the cultural boom of the private initiative in Polanco, as well as the new Airport of Mexico City (a separate issue).

The photo, on the other hand, portrays an area of the State of Mexico where the work of Enrique Carbajal, better known as Sebastián, who created the Guerrero Chimalli, a red monumental sculpture located on the Bordo de Xochiaca avenue between the limits of Chimalhuacán. and Nezahualcóyotl (2).

More curious still think that the controversial sculpture cost more than 30 million pesos, in one of the municipalities of greatest deficiency in the State of Mexico. A funny paradox.

We have seen the first case of a strange phenomenon known as ‘colombusing’, defined as the act of believing to be the discoverer of new things that have always existed but are unknown to their culture. Such was the discovery of René and Nadine Redzepi (one of the juries) who were amazed by Mexican culinary art. 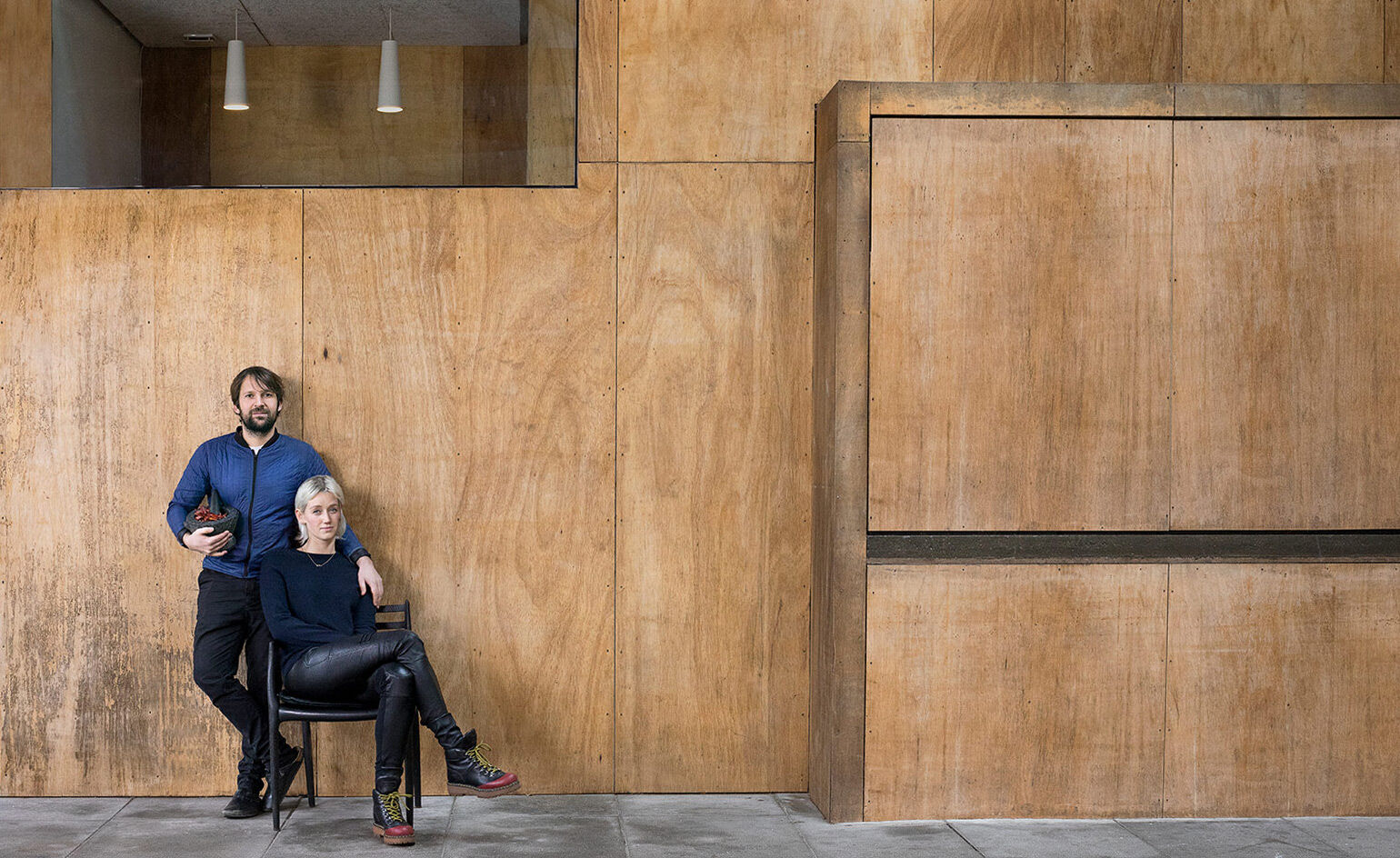 It seems that the World Design Capital will not escape from foreign eyes that look at the country with folk curtains, mortar and loud colors. We accept it or not, it’s still part of us. And that is the next task, to transcend in all these aspects that are part of our history looking to the future.